The Sorden Funeral Home has a rich tradition of funeral service dating back to September 14, 1892 with W.V. Few, Undertaker, providing “scientific embalming,” as advertised in the Lone Tree Reporter on that date. D.A. Fesler bought the business from Mr. Few on April 29, 1910. Mr. Fesler’s son, Ray, was the first licensed embalmer in Lone Tree. W.R. Brewster bought the business in 1916 and was owner until 1929 when he sold it to Lon O. Adams and Ray I. Marner, Sr. The business was known as Marner and Adams. In 1947, Mr. Marner sold his interest to Truman J. Sorden and it became Sorden and Adams. Mr. Adams retired from the business in December 1967. T.J. Sorden carried on the business by himself till his son, Tom, joined him in 1973.

Tom continued the business when in 1992 he was joined by a partner, Eric Snyder. After 53 years of the Sorden family serving the Lone Tree area, Tom Sorden and Eric Snyder sold the funeral home to D. Stacy and Patricia R. Lewis. Eric Snyder continues to serve as the manager for all of the Snyder & Hollenbaugh Funeral & Cremation Services in the communities of Muscatine, Columbus Junction, Lone Tree and Riverside. 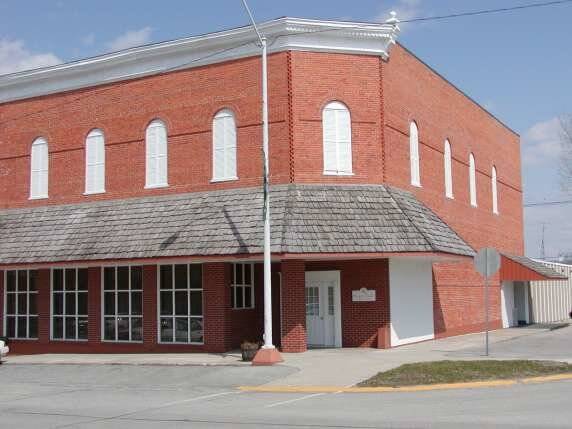 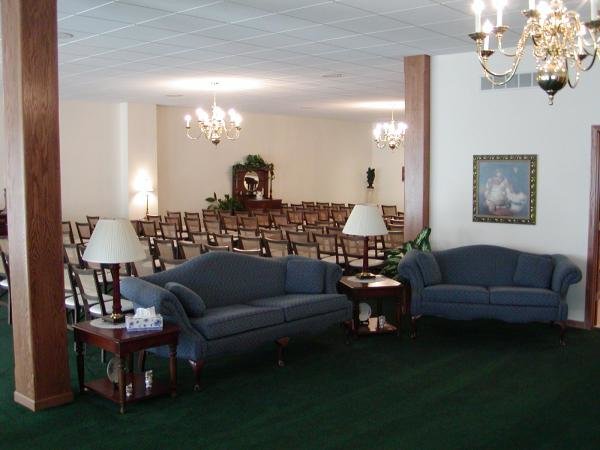 Although our chapel is not intended to compete against the reverence and respect of the church, it has been tastefully designed as an option for those who do not wish a formal church setting. Conveniently located within the funeral home, it provides a dignified setting for family, friends and the community to gather together and pay tribute to the deceased.